CPAC is the third ranked Political and Press event of the year, behind the State of the Union and the White House Correspondents’ Dinner, showcasing CPAC’s ability to be at the center of the news media for four consecutive days. Each year, CPAC brings together and energizes over 18,000 people – from college-aged to retired – who represent leading conservative organizations, educational institutions, elected officials, thought leaders, media personalities, influencers and grassroots activists who fight for conservatism in America and abroad. 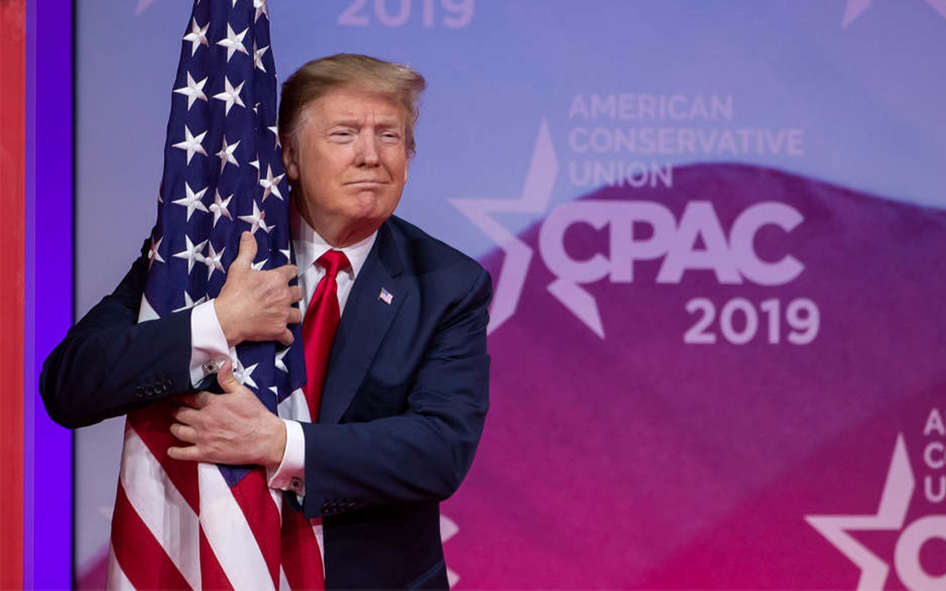 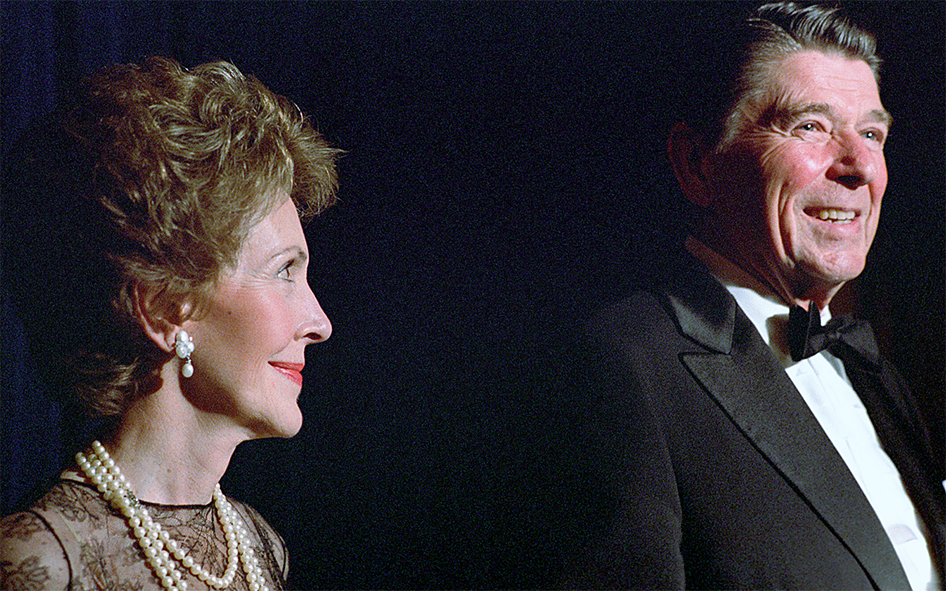 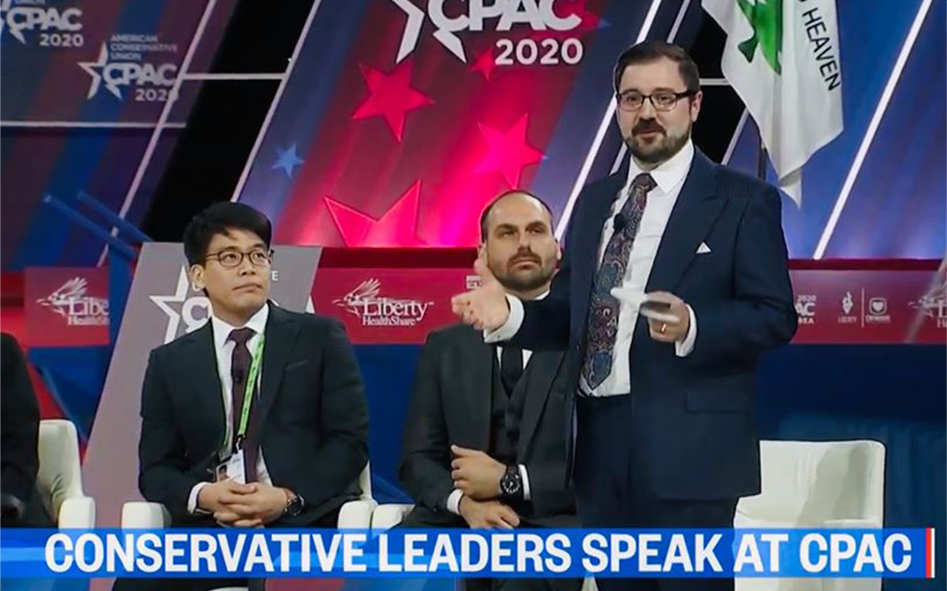 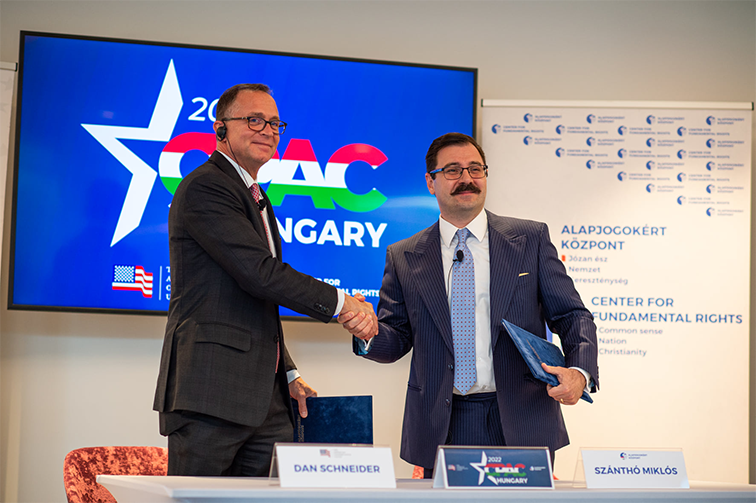 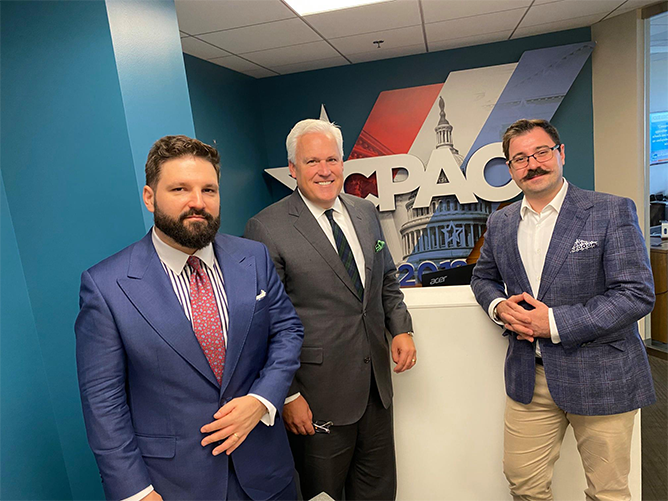 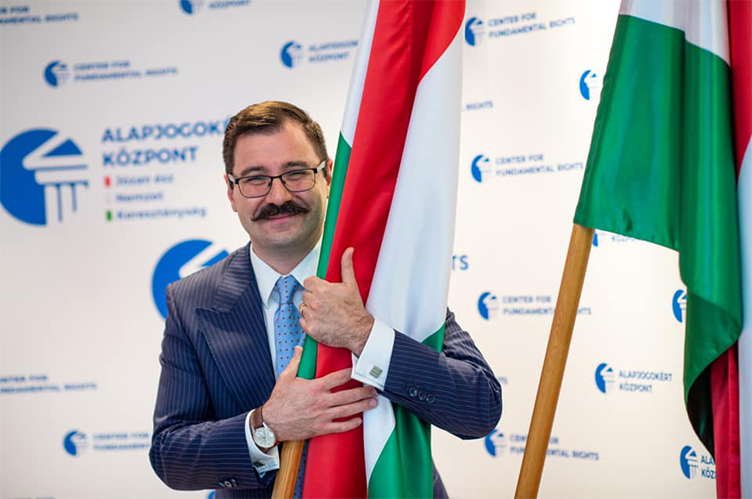